Leo got his addiction to paddling at 9 years of age when he joined Proteus Canoe Club in Peterborough.

Back then slalom was the thing to do, and Leo competed to a high level, representing Great Britain for 6 years. In those years he raced and trained all over the world, achieving fourth place in the Junior Worlds (Sjoa, Norway), a place in the squad for the Barcelona Olympics, and many wins at Junior Internationals, former British Champion K1 Men U18 (1992), U16 (1990) and U14 (1988).

He finished chasing sticks in 1992 after appearing on the programme ‘Paddles Up’, and being ranked in the top 10 UK seniors. From 1992 to 1994 he coached the Welsh junior and senior squads and the British intermediate slalom teams.

The seed had been planted to see and experience other places and cultures at an early age and discovering the open canoe and sea kayak has allowed him to go on some amazing adventures, including:

Over the past 25 years Leo has led many commercial expeditions in Scotland, North Wales, Norway, Sardinia, Croatia, Mongolia, Slovenia, Montenegro, Hong Kong, Philippines, and guiding for Gene17 in the Grand Canyon.

He has contributed chapters to the BCU Canoe Kayak Handbook and the BCU Coaching Handbook and made smaller contributions to the books Top Tips for Coaches and Canoe Games. Leo co-directed and produced the DVD Sea Kayak Safety with paddling partner Olly Sanders.

Leo has a long history with British Canoeing and Rescue Emergency Care developing qualifications and awards, producing resources, running pilots, and fine-tuning the structure and content.  Leo is currently contracted by British Canoeing as a Standards Officer and National Trainer.

Before setting up Getafix he worked for Plas Y Brenin for 8 years and freelanced for centres country-wide providing staff training and technical advice. 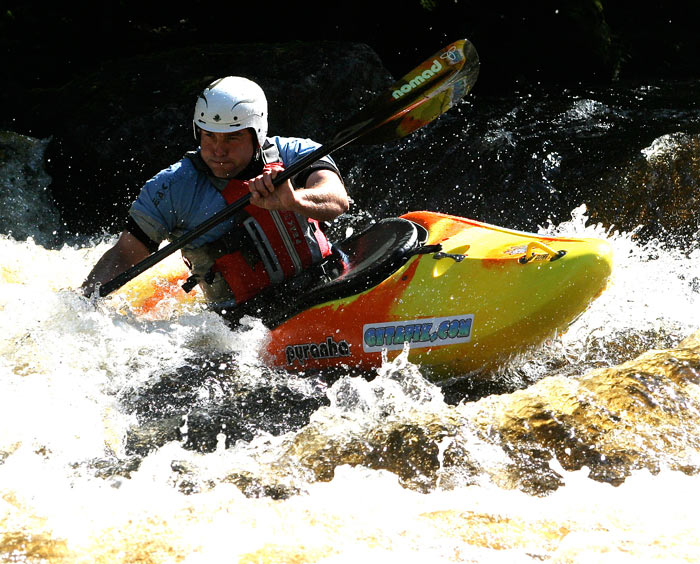